Post-processing is about adding effects on the final image (the render). People mostly use this technique in filmmaking, but we can do it in WebGL too.

Post-processing can be subtle to improve the image slightly or to create huge effects.

Here are some examples of what you can use post-processing for:

We will use the same setup as the Realistic Model Render lesson but with the Damaged Helmet model by Leonardo Carrion. It's a popular model with many details and good textures that should go well with our post-processing. 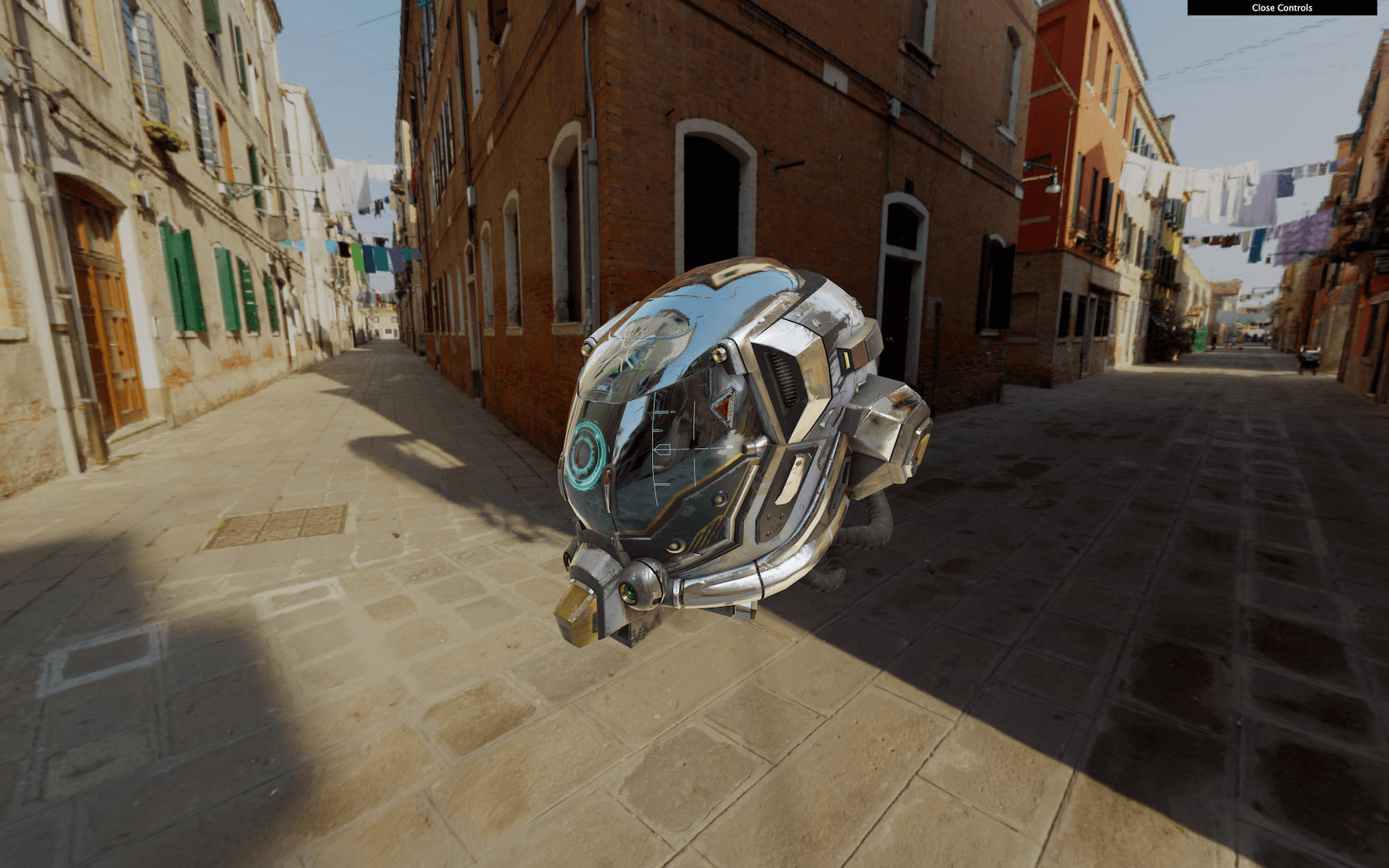 Most of the time, post-processing works the same way.

The term "render target" is specific to Three.js. Other contexts mostly use the word "buffer".

Most post-process effects are doing more than just tweaking the color values, but you get the idea.

In Three.js those "effects" are called "passes". We will refer to that term from now on.

Final pass on the canvas

The last pass won't be in a render target because we can put it directly on the canvas so the user can see the final result.

All of these can be very complicated for beginners, but, fortunately, we don't have to do it on our own.

Actually, we could have start without even explaining those render target, textures, ping pong buffering, etc. but it's always good to understand what is really going on behind the scene.

All we have to do is use the EffectComposer class that will handle most of the heavy lifting for us.